Three of Radio Systems strengths lie in its proven history of delivering large turnkey projects, its in house development capabilities and the innovative nature of its own Key product range.

All three were combined with an attractive commercial bid such that Radio Systems are pleased to announce that they were awarded the contract by Northern PowerGrid for the replacement of the Remote Control Communications System.

Historically, an expanding fleet of over 2000 Key mobile terminals have interfaced to RTU’s and switchgear to form the outstations operating over Marconi MPT1327 infrastructure.

Whereas the Marconi pre-existing infrastructure formed an expedient and economical bearer solution, it was not designed for data and thus presents a risk of not meeting OFGEN switching time and power restoration requirements in power delivery fault conditions.

In parallel with this, NPG intended introducing full automation, which again the constraints of the Marconi system would impair.

Having invited tenders for a replacement system, NPG recognised that the existing Key mobiles at outstations did possess the capability for the required data timings and therefore there was a sound business case to prefer their retention.

The competitive selection process was thorough with Proof of Concept and live site trials. The end result was that NPG and Radio Systems could jointly embark upon the deployment phases in the knowledge that to a large extent objectives had already been proven with a reduction in power switching times, using Keynet, by a factor of four.

Forty sites were deployed on a phased approach against a carefully planned matrix. With a strong proven team in all the required disciplines, Radio Systems again delivered ‘within time, within budget and within specification.’ 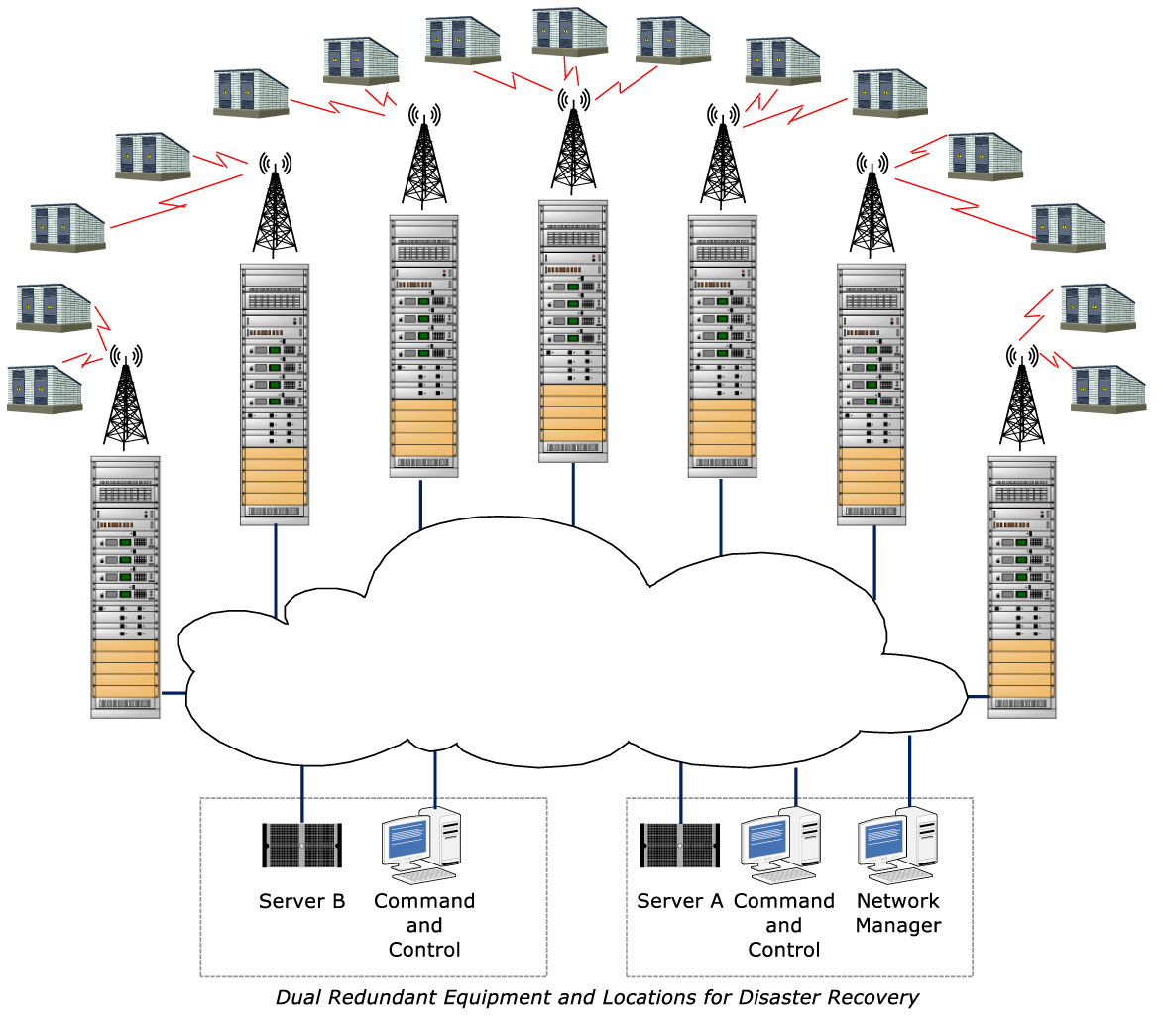